Visit the Egyptian Museum of antiquities where a vast treasure of numerous objects made of gold, bronze, alabaster, silver from Egypt most glamorous times are exhibited; continue to Old Cairo: the Coptic area of Cairo where the Romans constructed the fortress of Babylon.

You will see the ruins of fortress tower of the church of St Mary, more commonly known as the Hanging Church . in the evening visit Kan El Khalili Bazzar an Oriental Bazzar

Late evening, have dinner Cruise along the Nile.

After breakfast, begin the city tour of Cairo which begins at Memphis, the first capital of a united Egypt and Sakkara, the necropolis of Memphis. In Sakkara, visit the newly opened museum and tour the Step Pyramids complex of Djoser, which predates the Giza pyramids and is the world’s first monumental building constructed entirely in stone. Tour the smaller pyramid of Teti, built for a Sixth Dynasty king, whose burial chamber is covered with pyramid texts to ensure the survival of his soul, and the mastaba tombs of the nobles Ti and Pthhotep. Dinner is at a local restaurant.

After breakfast, transfer to the airport for your flight to Luxor. Embark the cruise ship before lunch. In the afternoon, you can enjoy a sound and light show at Karnak Temple (Optional).

In the morning, we cross to the West Bank. Visit the valley of the Kings, the temple of Queen Hatshepsut and the Colossi of Memnon.

Today, visit of the High Dam and the temple of Philae. In the afternoon, get a view of Elephantine Island by Felucca (Sailing boat) and see the Agha Khan Mausoleum. Enjoy a light show at the Philae Temple. Overnight in Aswan.

In the morning, we sail to Edfu. In the afternoon, sail to Kom Ombo and view the Kom Ombo temple. Later sail to Esna

In the morning, we sail to Luxor. In the afternoon, visit the temple of Karnak and the Temple of Luxor. Overnight in Luxor.

After breakfast, disembarks and travel to visit Denderah before returning to the ship.

After breakfast, disembark the cruise ship then transfer to the airport for your flight to Cairo where you are assisted and transferred to the hotel.

Decide on your activities with the assistance of your Guide, before transfer to the Cairo International Airport for your departure flight. 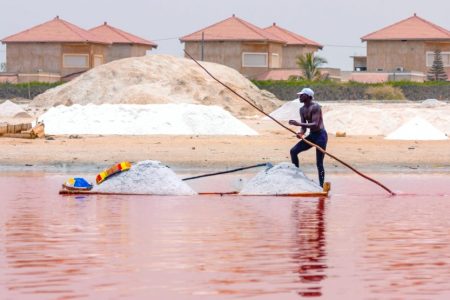