Back Roads Of Ethiopia – 10 Days Back Roads Of Ethiopia

Explore Ethiopia’s back roads! Ethiopia is well-known for its fascinating past and old form of Christianity, but it is also celebrated for its numerous cultural sects. Visit its villages and national parks, as well as its numerous ethnic groups, such as the Mursi. You will also be able to see traditional woven bamboo home building as well as garment weaving. 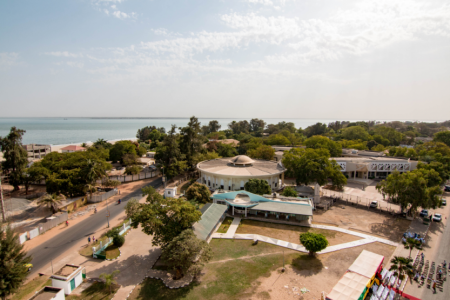 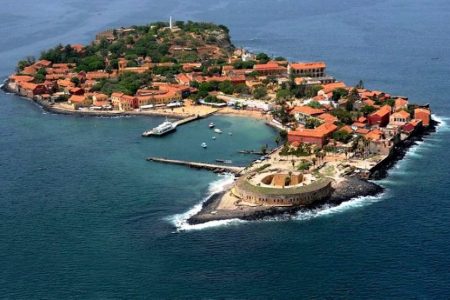